CIGMA, an acronym for Career Information & Guidance Movement for All in India was founded in April 2007 by Mr Ameen-e-Mudassar, under the guidance of a highly qualified and global experience Advisory Board of Professionals in Education, Counselling, Career Guidance & Information Technology.

CIGMA today is well-known and trusted organisation across India, Qatar & UAE for Career Guidance, Career Counselling & Memory Training – Seminars, Workshops & Events. Team CIGMA has visited more than 75 cities of India, Qatar & UAE and conducted 450 plus programs reaching out directly to 100,000 plus students and completing more than 10,000 hours of Guidance, Counselling, and Training.

“To Train One Million Students to choose career based on their Aptitude, Personality & Interest” 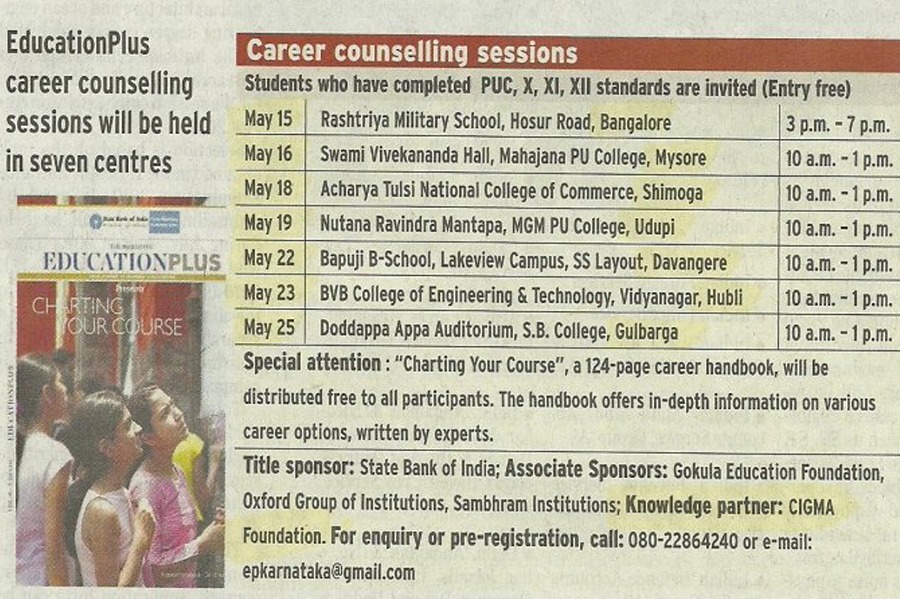 Since May 2010, India’s National Newspaper – The HINDU made CIGMA as the Knowledge Partner for its Annual THE HINDU CAREER COUNSELLING SESSIONS held across the State of Karnataka. In the last 5 years, CIGMA Counsellors have been part of 50 SESSIONS of THE HINDU CAREER COUNSELLING held in 15 Cities of Karnataka, reaching out to 20,000 plus students of 10th, 11th & 12th and their Parents. 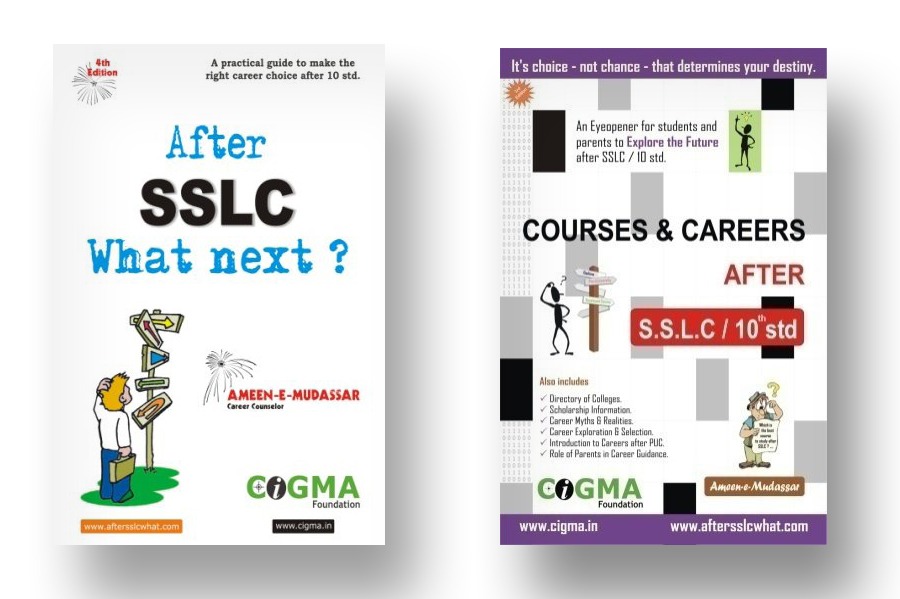 In May 2007, CIGMA Published the First Comprehensive Career Guide for 10th Std Students – “Courses & Careers after 10th Std”. The demandfor the book led to its 2nd Edition titled “After SSLC, What Next?” in May 2008. Over the years, the book has been a guide for lakhs of students and Parents in India & Abroad. The book has also motivated many individuals and NGOs to become Career Counsellors & conduct similar Programs. 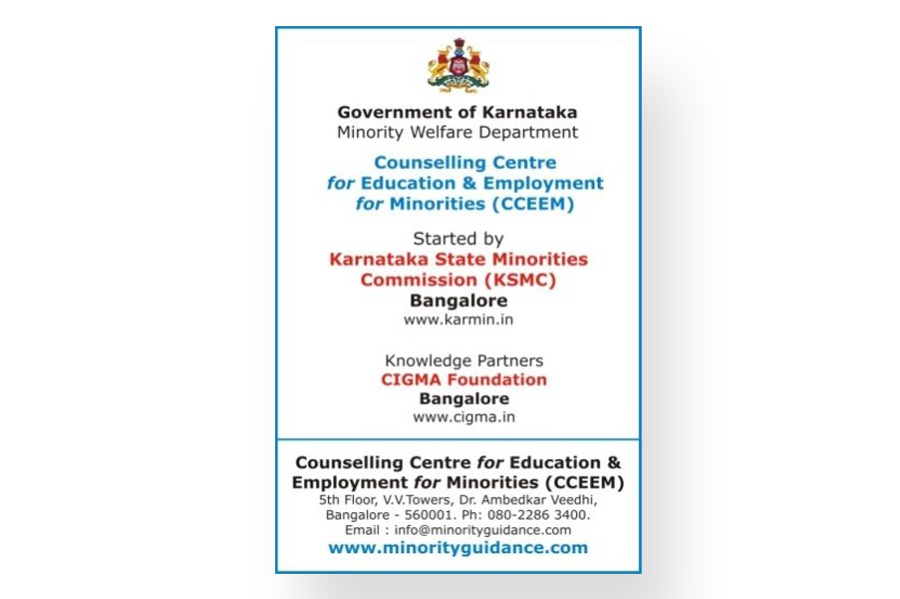 In February 2011, CIGMA was selected by the Govt. of Karnataka - Karnataka State Minorities Commission as its Knowledge Partner for Starting the Counselling Centre for Education and Employment for Minorities (KSMC-CCEEM). As Knowledge Partners, CIGMA set up and managed the Staff & Services, offering Career Guidance & Counselling to students, Assistance to Graduates on applying for Government Jobs and getting Scholarships. A dedicated website on Career Guidance www.minorityguidance.com was also set up & maintained by CIGMA